Our mission is to empower organizations and individuals to communicate powerful information and experiences through video. We are the leading solution for securely storing, managing, and delivering the world’s most important videos at scale. 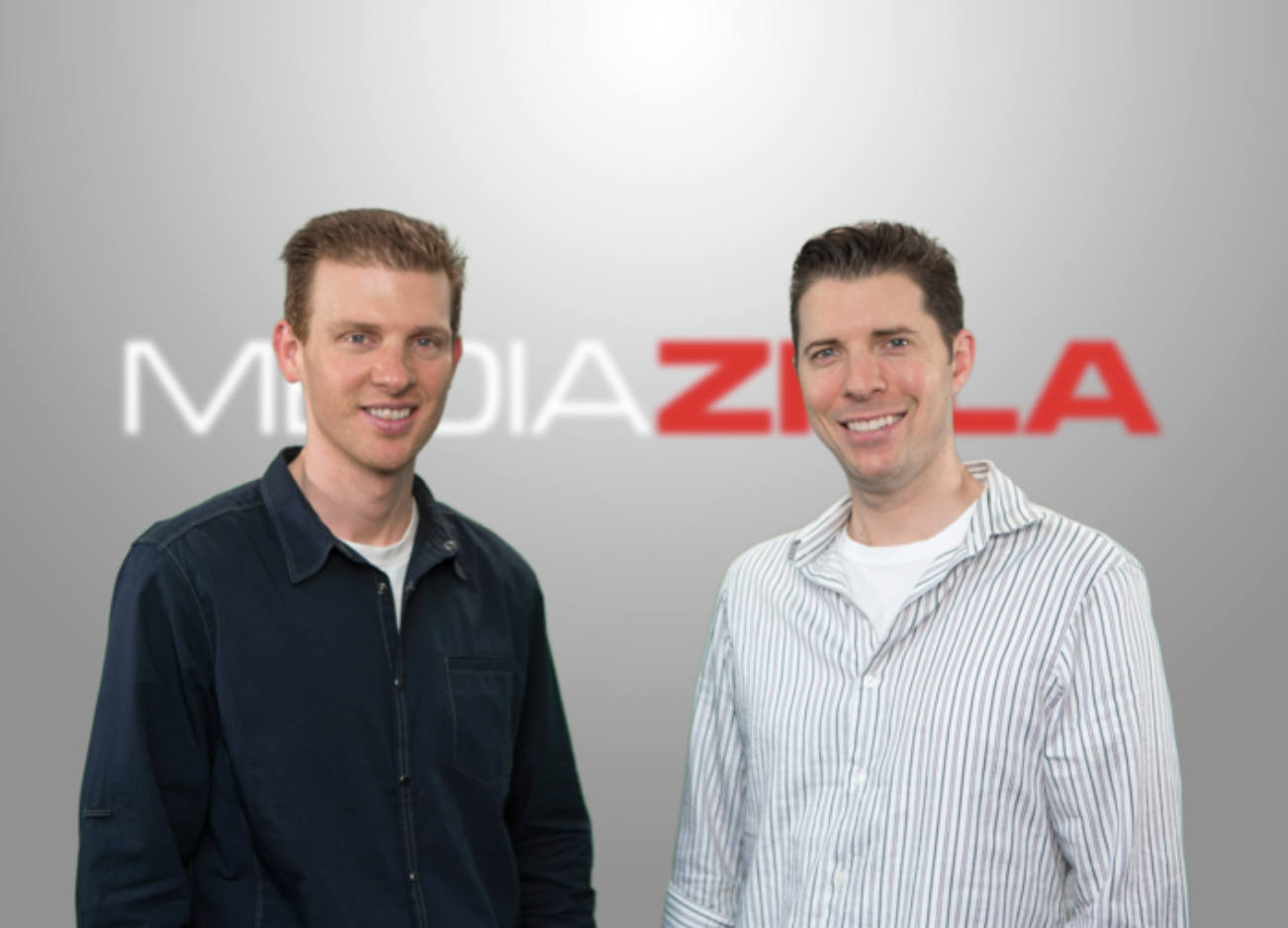 Pictured here are Michael and Jon, the childhood friends behind MediaZilla.
‍
Michael picked up when Jon called to share the vision of MediaZilla. Combining his business and financial acumen, Michael helped bring MediaZilla to life. He now serves as CEO and co-founder.
‍
Jon has been involved with video delivery and production for over 20 years. With a thirst to reach an audience larger than Southern California, Jon honed his motion graphic skills to launch a tech company focused on selling top-quality DVD and Blu-ray motion menu templates to video professionals around the world. As streaming technology advanced and the pitfalls of physical media became clear, Jon saw the future in MediaZilla and pivoted. He now serves as COO and co-founder.

Helmed by industry experts and perfected by user feedback, we at MediaZilla have first hand knowledge of the challenges you face today as they used to be ours for years, and we’d love to share that journey with you!
‍
It all started with two childhood friends who cornered the competitive video production market of Southern California's high-end Indian weddings among other gigs. The tag team eventually parted ways around 2009 to start a video tech company and work with a leading automotive manufacturer respectively.
‍
Five years later, the dynamic duo joined forces again, now with an enhanced toolkit ranging from video delivery to financial acumen. After launching a minimally viable version of MediaZilla, the two got to work on a crowdfunding campaign that raised nearly $14,000 from industry professionals and previous customers. By June of that year, MediaZilla was ready for beta testing, then an eventual launch to the public in October 2014.
‍
Despite a stagnation of sign-ups due to wide demand for physical formats and missing features, our founders got to work in March 2015 with a second crowdfunding campaign that raised over $75,000 to integrate these highly requested additions.
‍
Nearly a decade later, MediaZilla's roar is as loud as ever as the platform of choice for leading industry professionals.

The creative team behind the door. 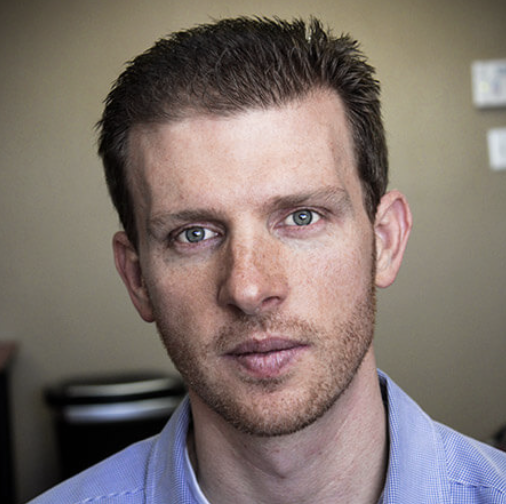 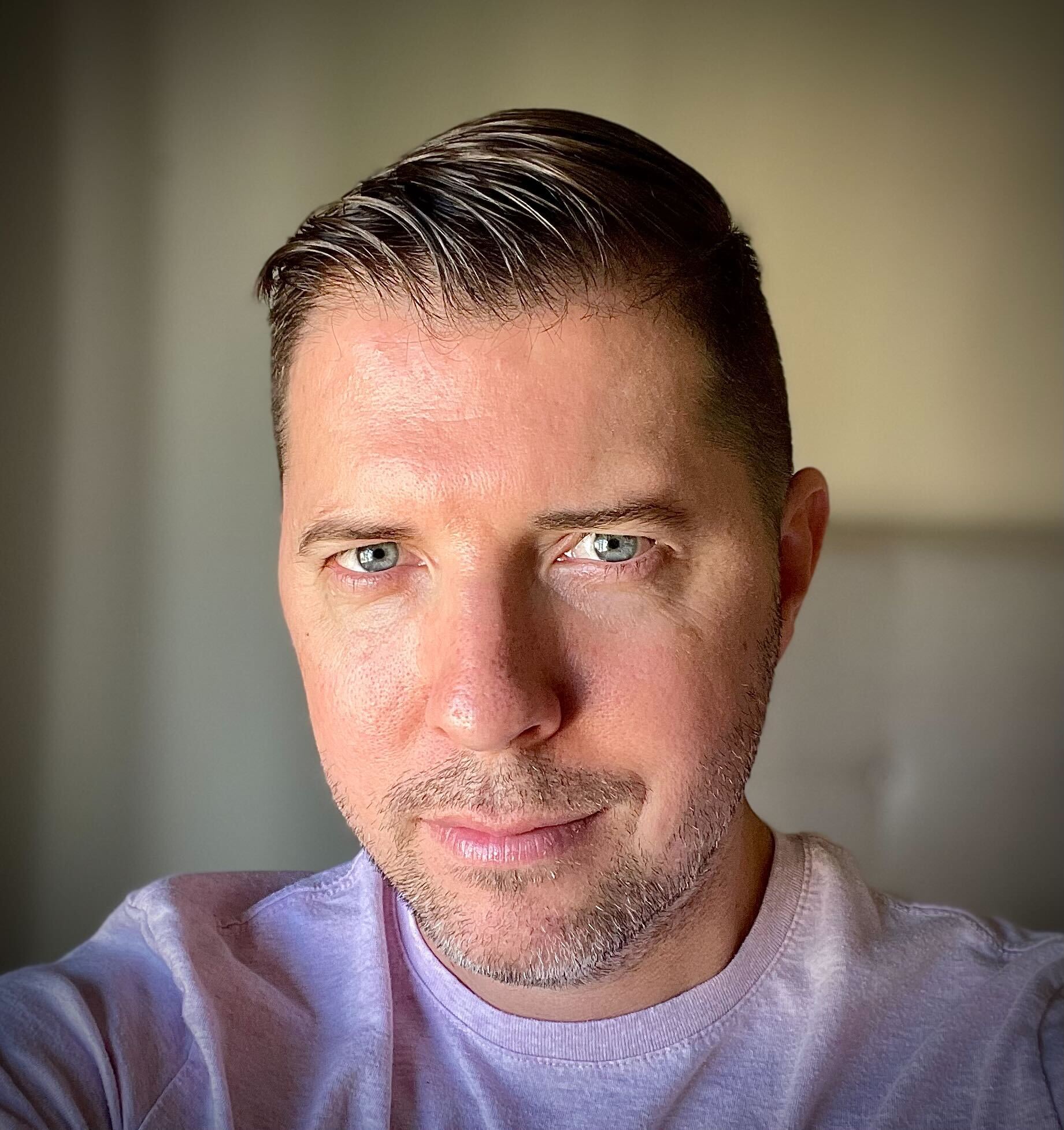 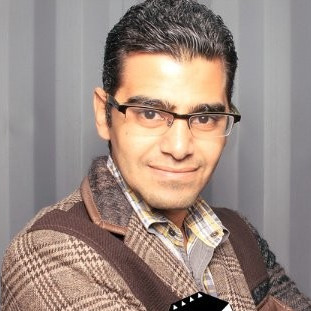 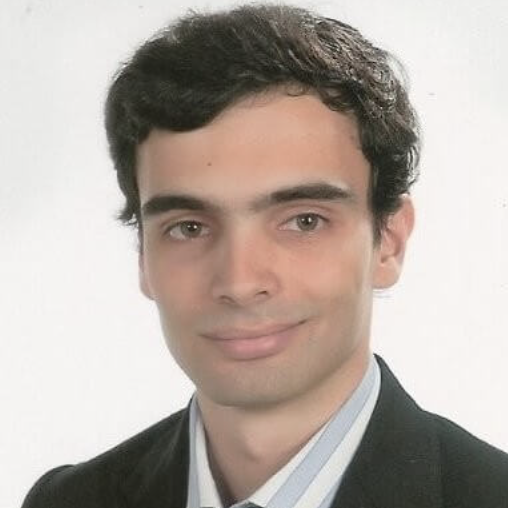 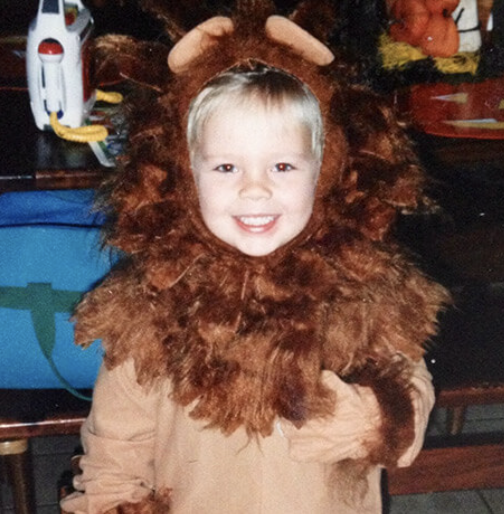 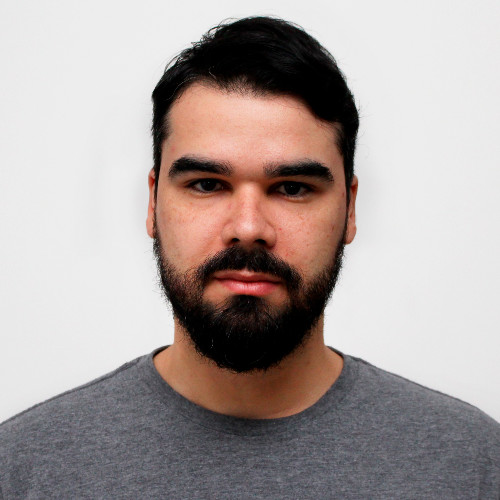 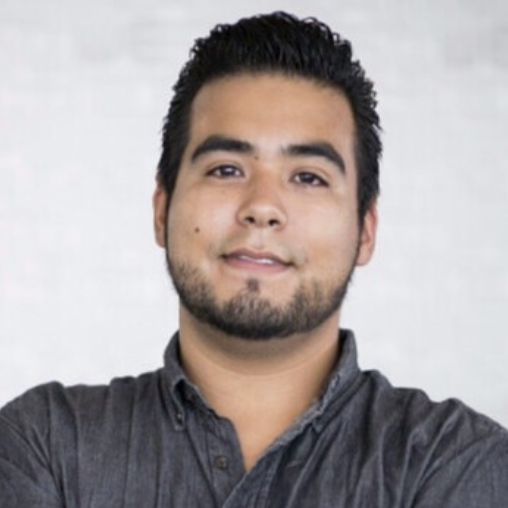 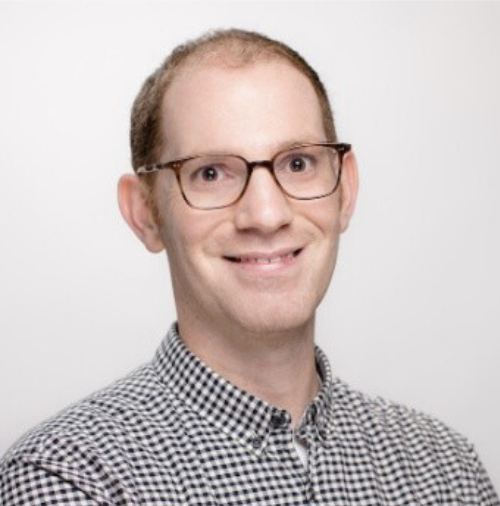 Get started with a Free Trial